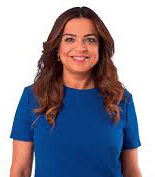 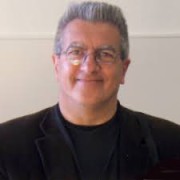 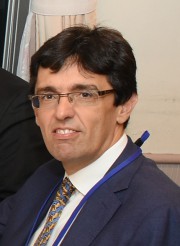 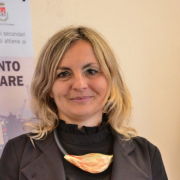 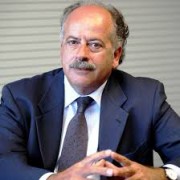 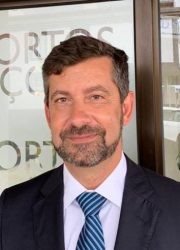 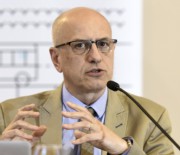 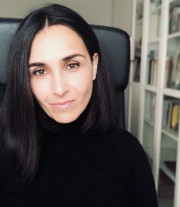 The Governing Board, RETE’s executive body, is responsible for planning, directing and managing the administration and finances of the Association’s activities for terms of two years.

The President, who is also President of the Council, chairs the Association’s meetings and discussions, and, among other duties, represents RETE before any other organisation or body.