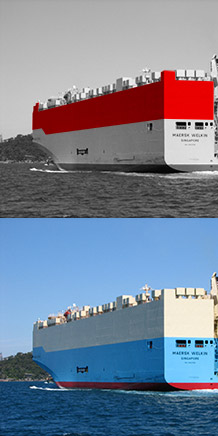 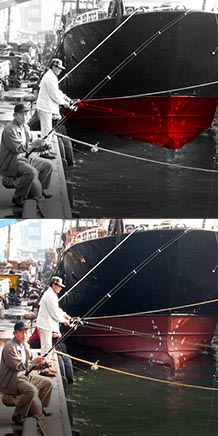 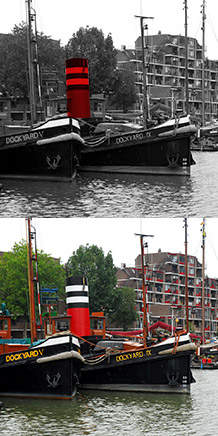 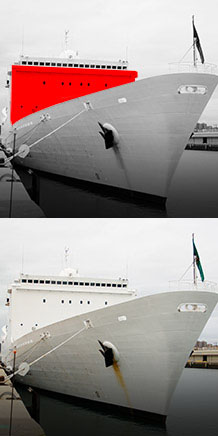 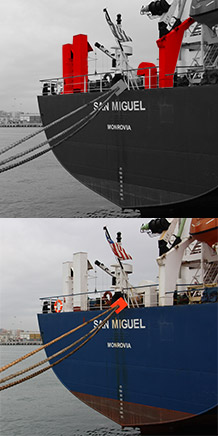 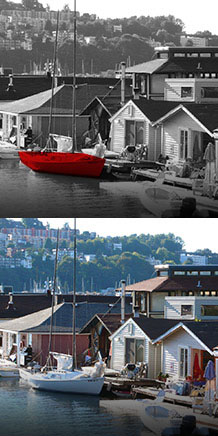 Throughout history, port cities have shaped the economic, social, cultural and political map of peoples and civilisations.

On the global stage, driven by the forces of growing international competition, this particular class of city and their ports are now undergoing profound changes that are transforming the lives and work of their inhabitants.

RETE is an international non-profit organisation engaged in promoting cooperation between ports and cities, in analysing and interpreting the dynamics and phenomena that arise in their relations, in exploring their horizons and in charting visions and strategies that contribute to building their future.