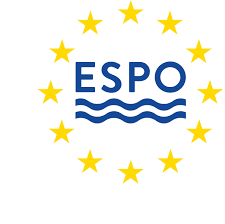 Prof. Vicent Esteban, Director of the Scientific Committee of RETE, participate in the fisrt ESPO meeting on review of code of practice on societal integration of ports that will take place in BRUXELLES on 13th February, from 14h-18h.

ESPO start the review of code of practice on societal integration of ports for different reasons:

The first meeting will celebrate on 13 February in Brussels to look into this review and have there some speakers to set the scene.

Please also find below a list of the ports that will be participating to the meeting: